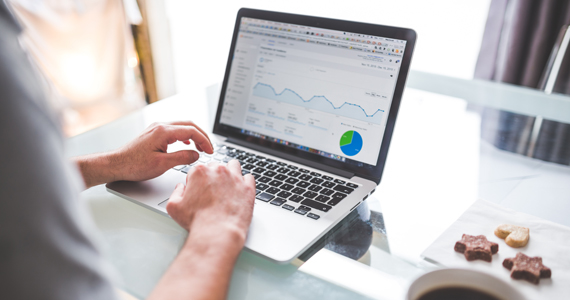 Need an overview of RIXML and how it can benefit sell-side firms, buy-side firms, research distribution vendors, and anyone else involved in investment interactions and the research creation and distribution chain? 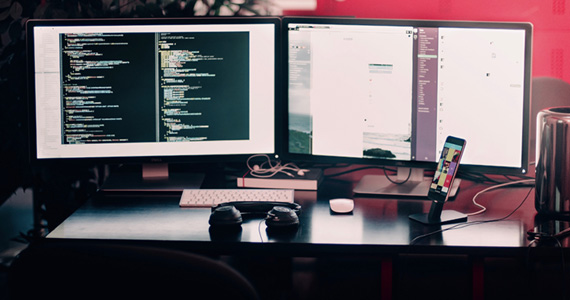 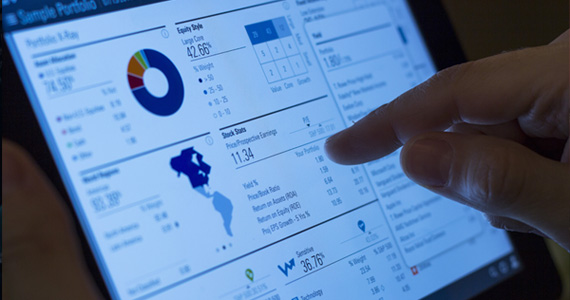 As of September 6, 2019, the production version of the RIXML Interactions Standard is version 2.0. The final production version incorporates some minor changes to the schema files that were released for public comment this summer.

Version 2.0 of the Interactions Standard is a major update, incorporating feedback that we received after the initial release of the standard in late 2017. The new version will leverage the RIXML Common schema file, which houses tags and tag sets used in the other RIXML standards, as well as the RIXML Data Types schema file, which contains the values for the enumeration lists used throughout the RIXML Standards Suite. Other key changes include improving the method of identifying the number and types of firms involved in an interaction, reorganizing the tags used to identify the firms and individuals involved in an interaction, enhancing the ability to connect related interactions, adding the ability to connect related research content, and refining the mechanism to track the status of both the interaction itself and of each participant in the context of the interaction.

Integrity Research has published a free article on its website announcing the start of the comment period for version 2.0 of the RIXML Interactions Standard. View the article by Michael Mayhew here.